Neos Marmaras Seaside village of Sithonia, and cosmopolitan resort between mountain and sea. It is built amphitheatrically on three hills. It has 3,000 permanent residents, but from May to October the population rises to 20,000. The inhabitants are engaged in fishing, agriculture, beekeeping, but mainly tourism. In the village there is also the largest hotel complex in the Balkans, Porto Carras. It consists of 3 hotels with 2,500 beds, modern meeting rooms, theater and cinema, golf, tennis, surfing, sailing, fishing, golf, cycling, chess and other .

Near the Marmara there are small harbors easily accessible by car or motorbike, or by boat from the sea, with crystal clear seas, and in areas outside the village there are beautiful, small secluded beaches and small islands complexes (Spalathronisia). From N. Marmaras you can take part in one of the cruises that are organized daily around the Mount Athos, or Toronaios bay. 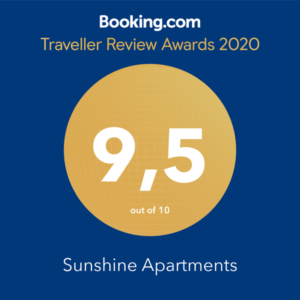